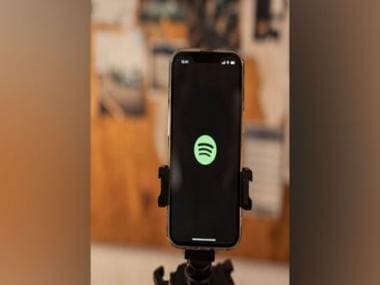 New Delhi: Spotify Technology SA is planning to layoffs employees from its workforce in an effort to curtail costs, according to a report by Bloomberg. However, the number of job cuts has not been specified as of yet.

Earlier, In October 2022, the music streaming giant laid off 38 people from its Gimlet Media and Parcast podcast studios, as well as podcast editorial employees in September.

Spotify made a significant commitment to podcasting beginning in 2019. It invested over a billion dollars in acquiring podcast networks, creation software, a hosting service and the rights to popular shows like The Joe Rogan Experience and Armchair Expert.

However, the investments have tested investors’ patience. As investors questioned when they’d start seeing returns, shares dropped 66 per cent last year. In June, executives from Spotify predicted that its podcast business will turn a profit in the next one to two years.

Google and Alphabet CEO Sundar Pichai announced that the American tech giant is cutting approximately 12,000 jobs, which is around 6 per cent of its global workforce.

Not just the tech firms, US media is also witnessing a tough time as a series of outlets have announced layoffs amid the downfall in the economy.

On 30 November 2022, CNN informed its employees that layoffs had commenced, a move which will impact hundreds of staffers at the global news network and mark the deepest cuts to the organization in years.