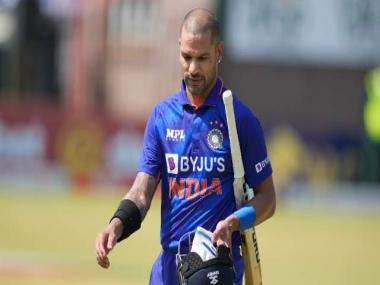 Shikhar Dhawan was announced as India skipper for the upcoming three-match ODI series against South Africa, starting on 6 October, as the BCCI announced the 16-man squad for the same.

“The All-India Senior Selection Committee has picked India’s squad for the upcoming three-match Mastercard ODI series against South Africa,” the BCCI said in a statement on Sunday.

Shreyas Iyer has been named vice-captain for the series, while Ishan Kishan and Sanju Samson are India’s designated wicketkeepers, while uncapped Mukesh Kumar, who scalped nine wickets in the recent unofficial Test series against New Zealand ‘A’ while playing for India ‘A’, is also named in the squad.