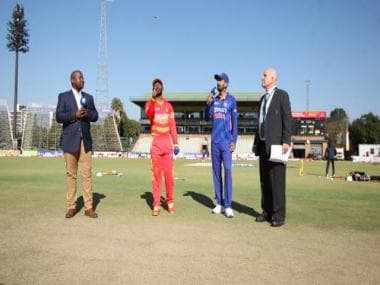 The Indian juggernaut has continued to topple its opponents in the 50-over format for quite a while. After clean sweeping the West Indies side, they are now on the verge of repeating the same against Zimbabwe.

While India won the first match seamlessly with 10 wickets, Zimbabwe did show some fight in the second ODI, scalping the top four of the Indian line-up inside 100 runs. However, the depth in the Indian batting line-up made sure it was just a hiccup.

Zimbabwe will like to show a bit more fight similar to the way they played against Bangladesh. They were able to defeat them multiple times, but have not come close to repeating the same against India.

The toss has also not been in their favour, with KL Rahul winning on both occasions. The third ODI will give India a chance to increase their winning streak against the African nation.